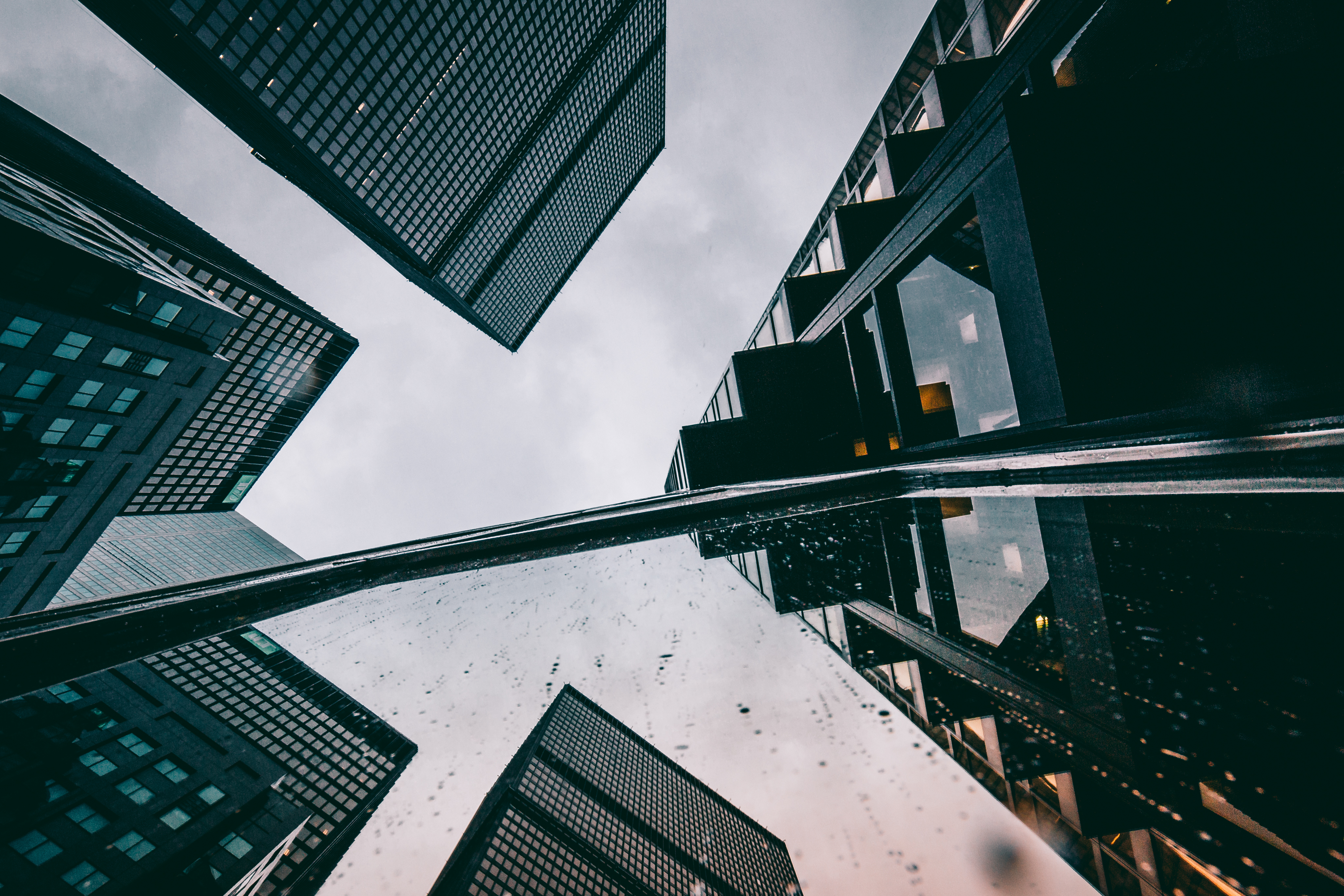 By Simerpreet Kukreja
Witnessing the present scenario in the UK, the chief executive of Carter Jonas, Mark Granger quoted, “Today’s result is a stark reminder that the only thing that we can predict, particularly in the current political climate, is unpredictability”. This is certainly true for the British economy.
Trends highlight the correlation between general elections and the transactions in the property market. Hence, the big election brings along with it the uncertainties for the UK housing market.
POST-ELECTION BOUNCE BACK
The shocking election results of the 2017 British elections are completely unwarranted.  With no single majority and a likely hung parliament, the British economy, households and companies are concerned by the increased political uncertainty
The impact of this election will be witnessed not only by the real estate market but also by the wider economic landscape of the post-Brexit Britain. To begin with, the initial effect is on the currency of a nation, leading to pressure on the UK sterling and inflation, further causing a sharp rise in the import prices.
The unprecedented crisis in the post-Brexit UK has had major effects in the housing market. One-fifth of SME’s in the UK belong to the real estate sector. With doubts and unpredictability, overseas investors are likely to lose interest in the real estate, also leading to put hold on the projects in the property sector.
EFFECTS ON OCCUPIER DEMAND
The reducing returns in the core markets in the UK, the real estate investors are expected to shift to the operational real estate classes. The buyer demand is expected to have no slow down effects and the growing demand for smart and safe housing deals will help maintain the market momentum. The London office markets are likely to be exposed to this post-Brexit downfall, but the housing demand for 2016 has been pretty much above average.
I believe, the difference shall lie in the lease terms and conditions, maybe sellers may face the expectations of greater flexibility by the buyers.
As discussed above, the fall in sterling value has been huge for the economy, but the pound’s depreciation is likely to increase attractiveness for the UK’s real estate market.

A supply constrained market with strong demand and good covenants is beneficial for the property sector. The investment strategies of the sellers of the housing market point out to a ‘hold’ strategy, with a willingness to wait on the present uncertainty rather than simple accepting lower prices. Overall, the property prices are expected to fall by a 4-5% over the coming year (Costar.co.uk, 2017).
EFFECTS ON INVESTOR DEMAND
I think the election results are less likely to cause slowdown of the British economy, as 2016 has been a recovery year for the country, with attractive pricing and strong interests from the cross-border investors.

Another important highlight that has been the threats of aggressive tax and spend policies has diminished after the hung parliament in the UK, thereby reducing the significant tax increases targeted at property investors.
The current political situation clearly indicates the continued fall in value of sterling. Hence, encouraging active investors to make advantage of discounted prices in the property and UK stock markets. Studies by LCP, a firm that houses the capital’s blue-chip properties show that the residential property in prime London has outperformed all other UK asset classes over the last 40 years, hence calling it a compelling asset class (Anon, 2017).
DOMESTIC HOUSING MARKET

The current scenario will definitely make it an attractive place for outside nations, but the question lies whether it will have an impact on the domestic housing market. The latest shenanigans around this election result have had effects on the affordability in the domestic housing market. As revealed by the UK’s Land Registry, average prices in London have increased 54% from 2012 to March this year.
But as it said, “With uncertainty comes opportunity.” I feel that introduction of new ideas in this transformational stage of the British economy, can be a positive for the property market.
Some of the ideas such as increasing the long-term certainty to both first-time buyers and the house building industry, increased protection for the consumers and wholesale reforms for the rental sector could lead to profitability for the domestic housing market (Property Funds World, 2017).
With the unfolding of the political developments, we do not have a crystal ball about the direction of real estate prices. Therefore, this UK real estate market is an unsolved bubble, likely to result in a boom and bust.